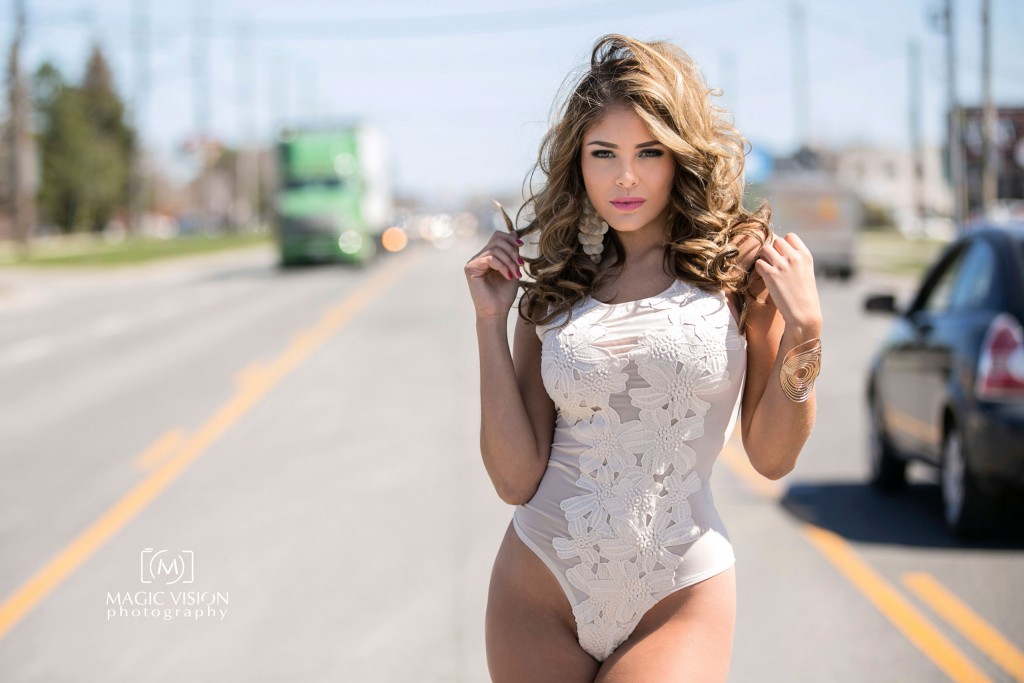 “To Succeed you need to Believe, Visualize & be more than a Conqueror”

Ninela Sanchez is a Venezuelan, yet a proud Canadian citizen, born in Caracas in 1993. Ninela considers herself an ambitious, charismatic, self-driven individual with a great passion for life. Being spiritual, positive and a leader are one of her many virtues. Growing up with a humble family in a bi-cultural environment, has taught her to survive difficult challenges and master two languages; Spanish and English.

Ninela started to merge in the beauty pageant world from a very young age. Her persistence and consistency lead her to win Miss Venezuela Kid 2002 and Miss Canada Latina 2014-2015.

Her preparation and commitment after been crowned Miss Canada Latina, also lead her to place in the top 10 semi-finalist at the International Pageant, Miss Latin America of the World.
Ninela, also placed Top 20 in the Miss Universe Canada 2016 pageant out of 62 delegates from across the country.

Transcending to other achievements, and traveling from east to west in Canada and several parts of Latin America, highly representing the Latin Canadian woman, has made Ninela become a public figure.

Ninela currently works for “Univision Canada”; been the first TV host to conduct the program “With you in the community” and “Hola”. As well, she has passed to be the National state Director of the Miss Canada Latina franchise in Canada.

Ninela supports and runs a yearly campaign to raise funds for Autism Canada, Operation Smile and the Canadian Bullying organization; in order to become a platform to educate and build awareness about this important cause.

One of her personal objectives; is to continuously influence her generation by being a leader in her community, and bringing the message of “Beauty with purpose” by impacting lives in a positive way. She defiantly believes that “Love conquers all”

Ninela graduated with an Advance Diploma in Business Administration Marketing from Sheridan College, and has a certificate in Public Speaking, and Communications. She currently resides in Toronto, Canada 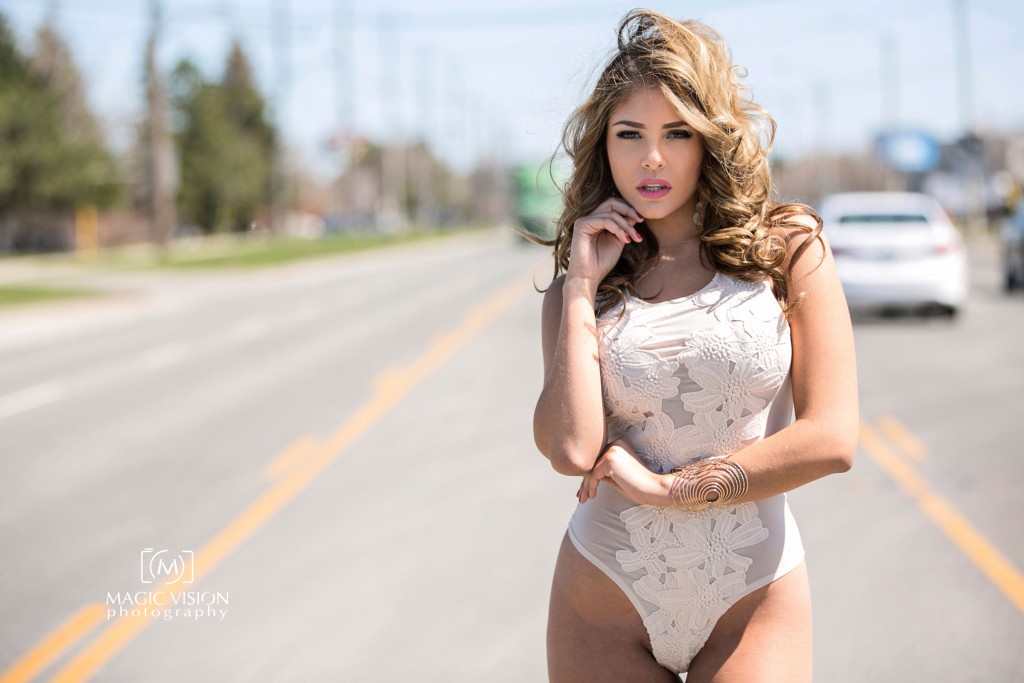 SPECIAL THANKS TO MY 2016 SPONSORS