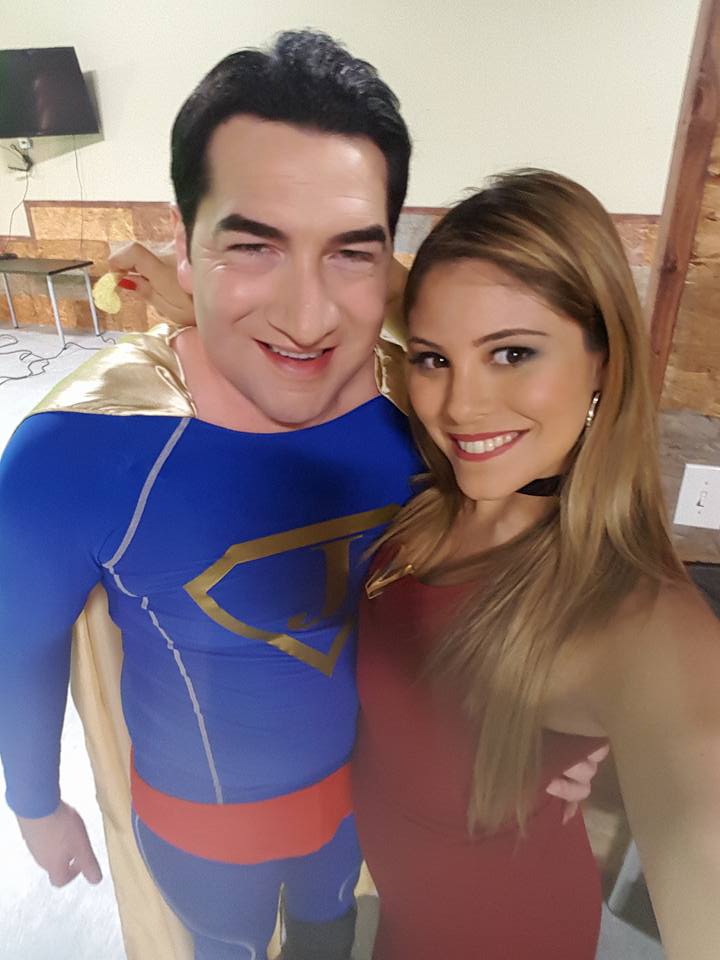 Ninela was hired by PRODUCTION Manager of music group “LMFAO” and “Marcos WITT” to film a special campaign and music Video for Christian Artist Michael Colton. “Dynamite” is a song that released last year and was in the top Bill Boards for best “Christian Song Category”.  Ninela filmed in Hollywood/ Universal Studios, and Biola University of Los Angeles.  Ninela considers this project, a huge blessing and opportunity as she has now started to merge in the film industry. 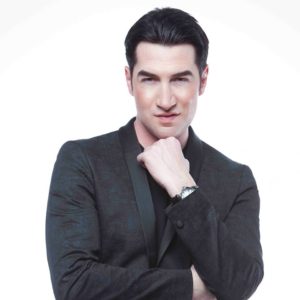 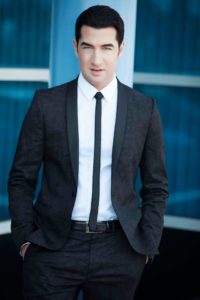 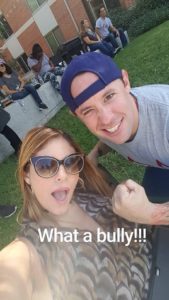 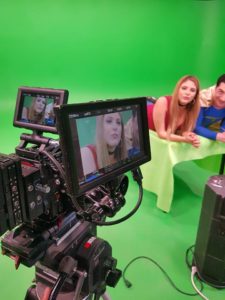 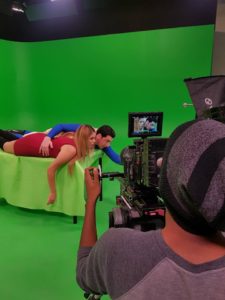 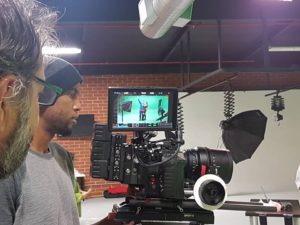 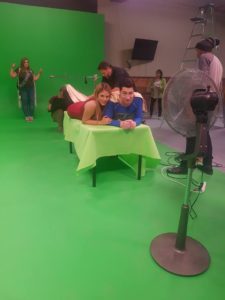 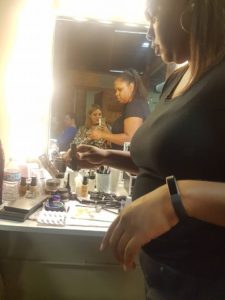 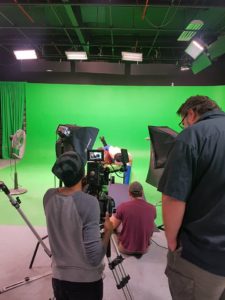 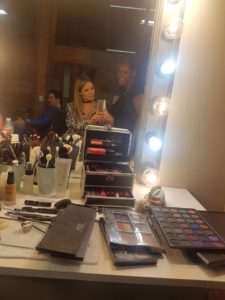 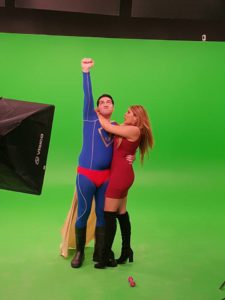 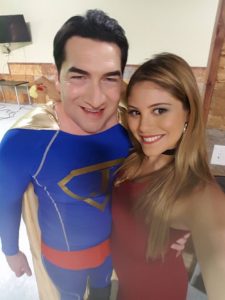 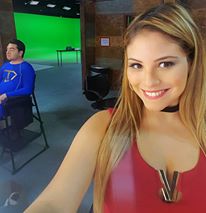 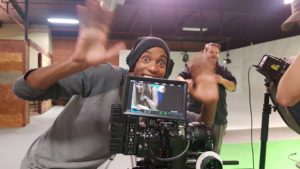 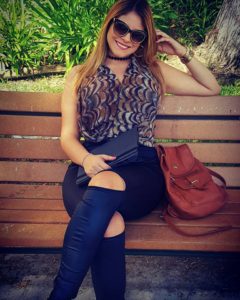 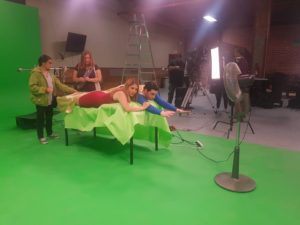 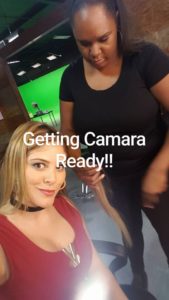 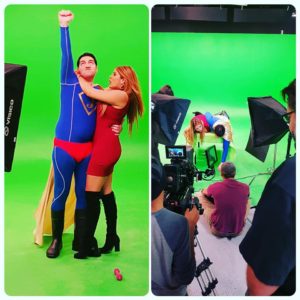 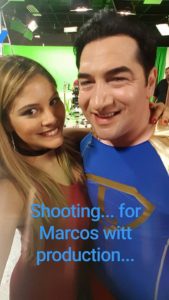 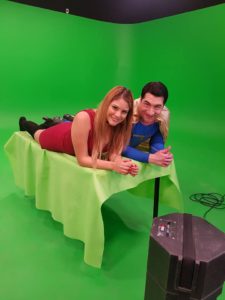 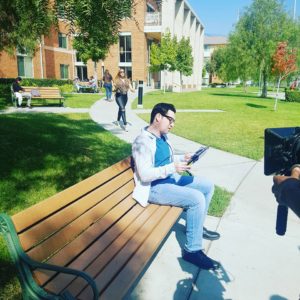